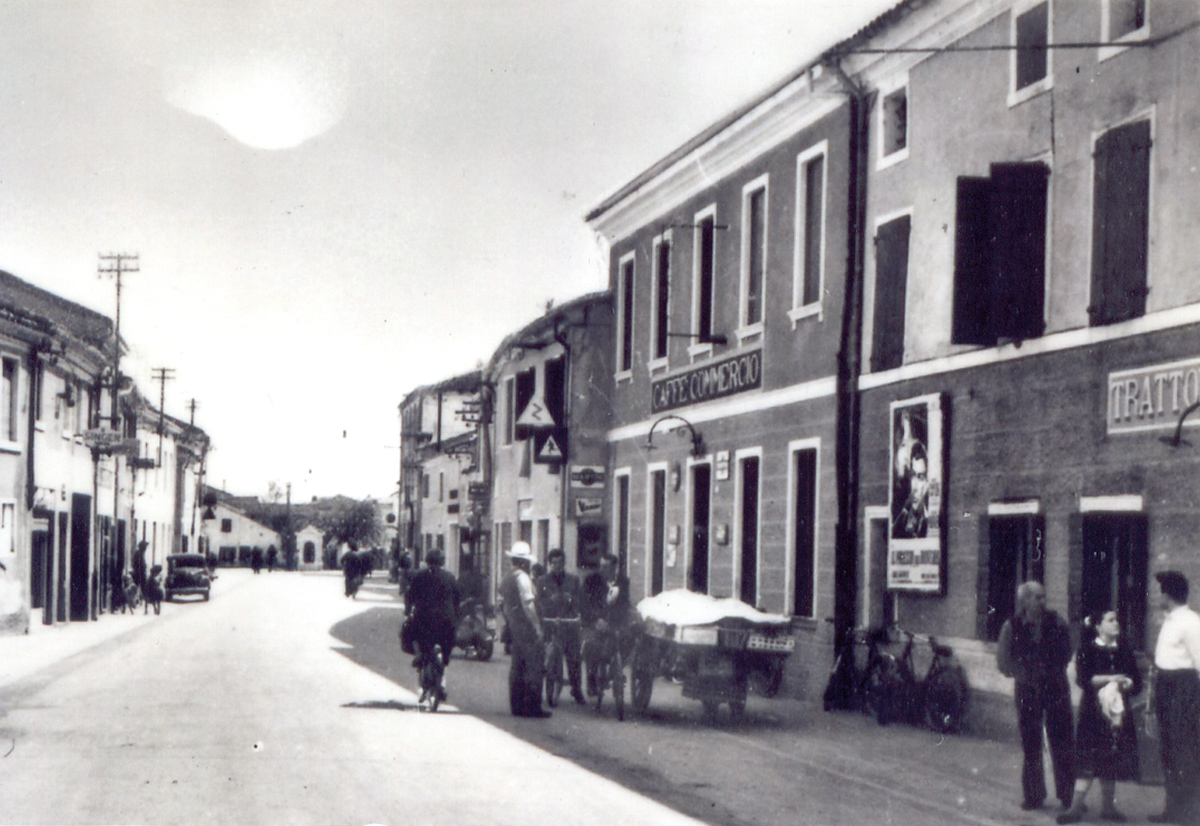 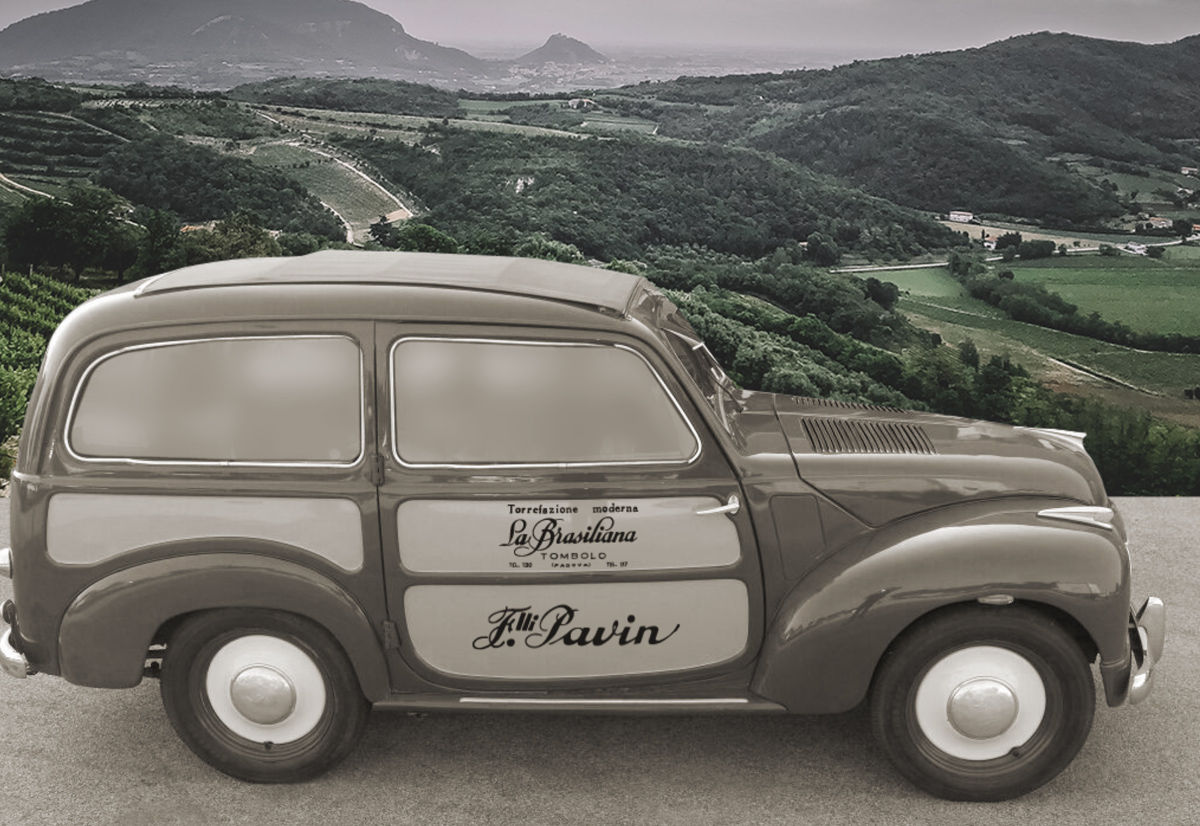 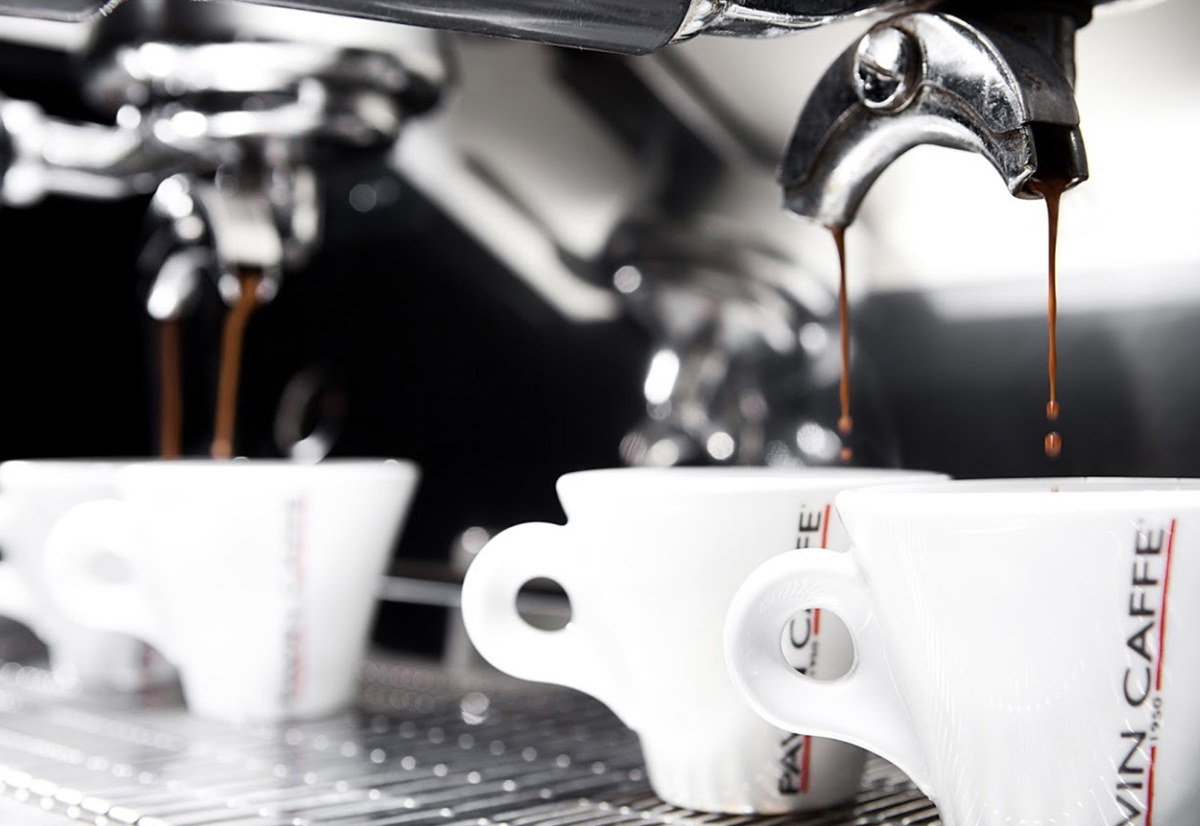 Our history goes back to the early twentieth century when Cesare Pavin and his wife, Elisa, opened the Caffè Commercio in the center of Tombolo, a small town near Padua, Italy.

In the Caffè Commercio, they served not only traditional wine and spirits, but also coffee to their customers. This beverage was so popular with their customers that in a few years it became the main product.

Unfortunately, at the age of 32, Cesare died in a car accident while on a business trip. This tragedy did not diminish the family’s desire to continue the business he loved so much, and thanks to Elisa, the Caffè Commercio continued to exist.

In 1949, Cesare’s sons, Raffaele and Luigi, decided to buy raw coffee beans in order to mix and roast them to create blends with an unmistakable taste.

In a few years, the coffee served at Caffè Commercio became the best in the region, and it started to attract many customers, even from distant places.

Initially, the coffee was roasted in a small 10 kg manual roaster and was sold by Luigi, who at the time delivered by bicycle small packages of Pavin Caffè to their customers.

The bicycle was soon replaced by a Fiat Topolino 500 and from this moment on, the company’s development and the acquisition of new markets became unstoppable.